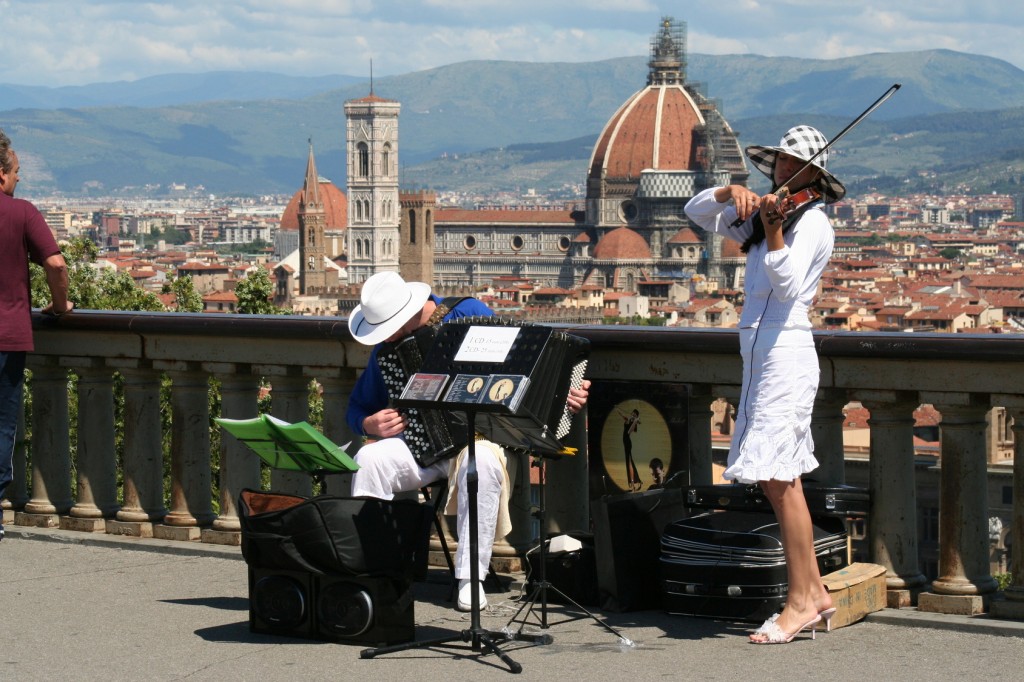 Bungee jumping off the highest city in...

Top 10 ‘curvy’ pictures of the week