5 Theatre Reviews ⁠of The Oregon Shakespeare Festival
Downtown Luxury Apartments in Florence, Italy
Your Guide To The Safest Sunscreens. Toss Those...
When Tim Ferriss Asked Me What Podcasts I...
How To Be An Influencer? What Not To...
How To Be Productive And Win — Eat...
Where To Stay In Florence — A Renovated...
ItalyMy Expat Life in Italy 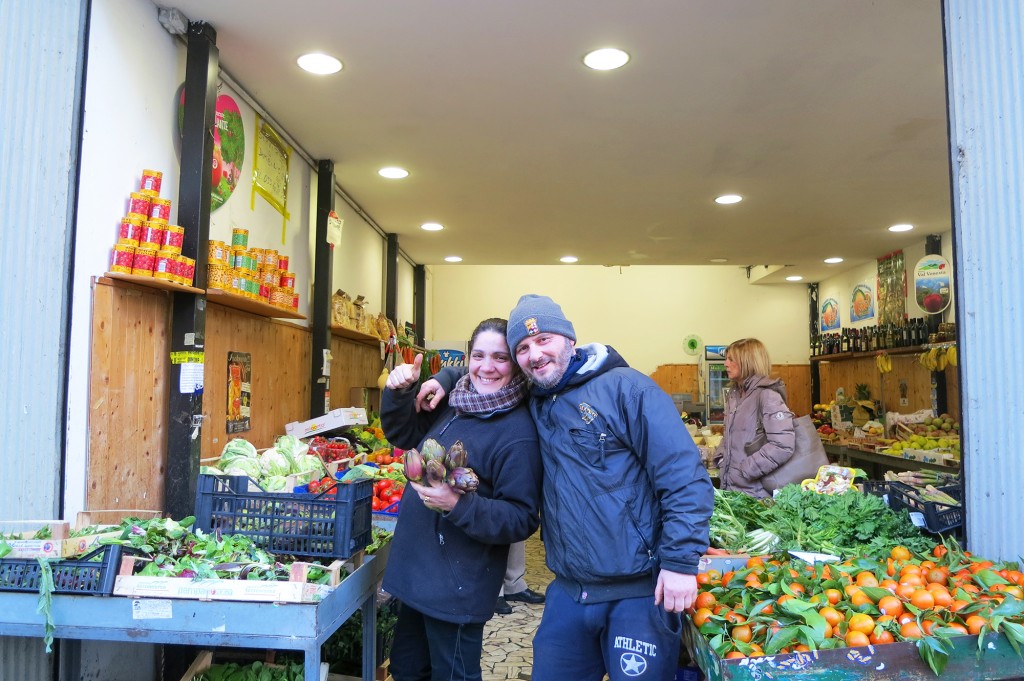 Ah, Americans love shopping at Publix or Whole Foods once a month…once a year if there were preservatives squirted in the veggies! Am I right?

When I lived in Boulder for a year I always looked forward to shopping at the farmers market on Saturdays with my yoga mat strapped to my back. On other days I would shop at Whole Foods and what was once Sunflower probably 2-3 times a month.

First off, I lived alone so didn’t need much. Secondly, I worked at CP+B ad agency, meaning I was never home! And thirdly, when I wasn’t working I was in the mountains. My Colorado lifestyle didn’t require much food in my house, but when I cooked anything it was mainly veggies and predominately organic.

Now, in Florence I shop even more frequently. It’s become habit and it’s a great excuse to go for a walk and do some bicep curls on my way home with celery and parsley hanging out of my bags. 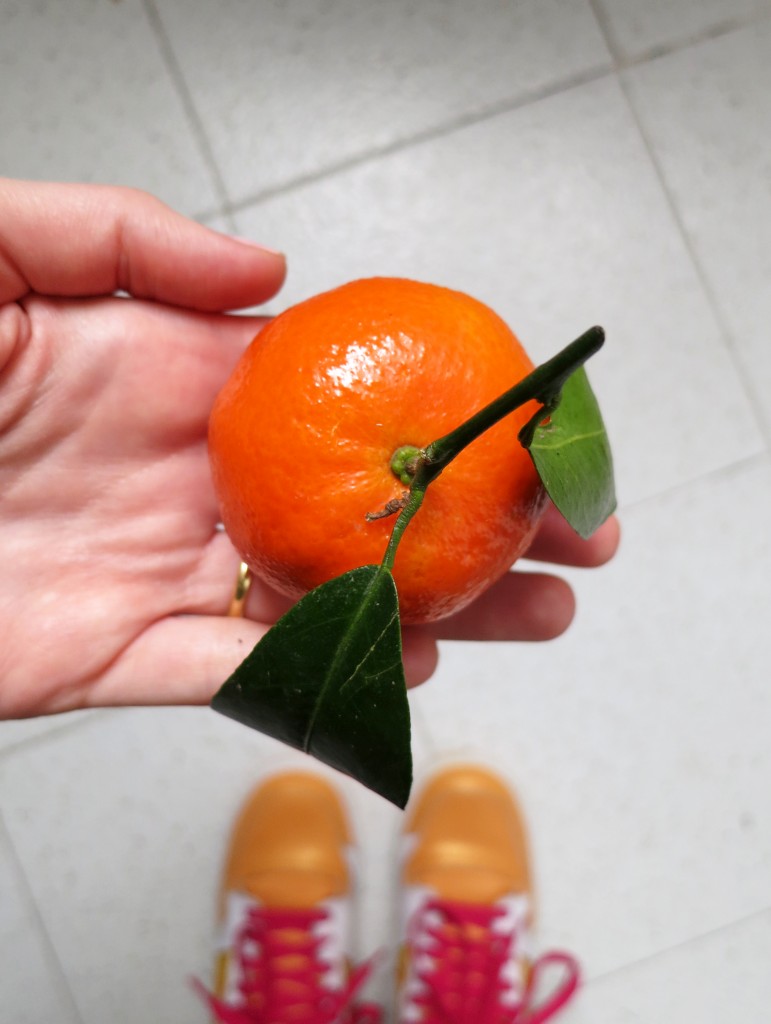 My grocery habit took a sudden turn the day my palette noticed the huge difference between an Esselunga (grocery store chain) clementine and an Ortofrutta (local veggie guy) clementine.

I felt robbed. The Esselunga’s clementine tasted uh bleh. Boring. The mouth on it was not juicy nor tender. The sweet factor was also lacking. It felt like it was picked off the tree way too prematurely. That’s when I knew I would never buy most fruit from them anymore.

This also happened with tomatoes. Utter disappointment because now I’m forced to buy mainly yogurt and wine at the grocery store, minimizing the rewards points I can accumulate to win a crappy stuffed animal.

My local veggie guy’s where it’s at AND a block away is the butcher. Score!

Initially I bought from Gigi my veggie guy and butcher very rarely because whenever I needed to buy food I also needed tp, q-tips, tampons, soap, chicken, wine and such that they don’t sell.

Now, the few times I go to Esselunga or Coop I make sure that Gigi doesn’t see me run in my building between the bicep curls. He must know his customers shop at other stores, but it’s something I don’t want to rub in his face.

Sometimes I feel like just running over to him, whipping out the bottle of wine and saying “I only bought wine! Their fruit sucks, so don’t worry!”

Instead I just try to avoid him until I need a hit of clementines.

What are your grocery habits? Online shopping, local markets, large chains? Any local guys you you try to avoid when shopping at big chains?

It’s so true! I take a convoluted route home when I cheat on my fruttavendolo.

Haha, I love how we all fall victim to this! My ortofrutta guy is so amazing. I also feel guilty if I don’t go often enough!

Why are you people feeling guilty at all? I buy my produce from a very nice elderly couple who run a little market that is open on a little street in Rome from early morning until around 1pm. I walk buy them every day and we chat, but I only buy from them about 2 or 3 times a week. It is right near the Despar, which I walk right in and out of without shame.

Same here Dario, I see my ortofrutta guy when I’m just walking by running errands. I don’t think he’ll throw a tomato at me although that would be funny.

That reminds me, every time I buy tomatoes she throws in a bunch of basil for free.

EW I would never buy from a Barca fan! Just kidding. I have a bread man and a fruit man, but since the enormous and cheap supermarket is literally a three- minute walk from my door, convenience takes precedence most days.

Ya, same as the States, but I’ve noticed that I frequent each place more often…and god forbid I offend anyone here— that would be the end of my fresh clementine addiction!

Take a deep breath, it’s not all about you. “When you’re inside your mind you’re behind enemy lines” Old AA quote.

This is my blog, so who else should it be about? 😉

I am trying to encourage you to not be so paranoid about what people think of you. I am sure he doesn’t notice where you have been shopping. If you think he has the best produce, buy from him. If you find it easier to buy your staples from the supermarket, buy them there. It is your choice, don’t worry about anyone else’s opinion, who probably has more important things to worry about.

Thanks for the clarity Dario. This post was meant to be funny. I guess since you may not know me you thought I was being extremely serious, oops!

I thought I was the only one who did bicep curls on the way home from the market! Ha. Great post. I don’t shop at large brand supermarkets, I prefer to buy locally.

And if I can I try to work the triceps, which is a more awkward manoeuvre on the street!

You can’t beat locally produced veggies (and the guys that sell it)! 😉

Ha, ya, there is nothing better then getting produce from the same zipcode!

[…] there’s an Orto Frutta market across my building and I’m afraid to say it, but I didn’t go there much until after a […]