5 Theatre Reviews ⁠of The Oregon Shakespeare Festival
Downtown Luxury Apartments in Florence, Italy
Your Guide To The Safest Sunscreens. Toss Those...
When Tim Ferriss Asked Me What Podcasts I...
How To Be An Influencer? What Not To...
How To Be Productive And Win — Eat...
Where To Stay In Florence — A Renovated...
LifestyleTips

What I learned from living in a “crack house” 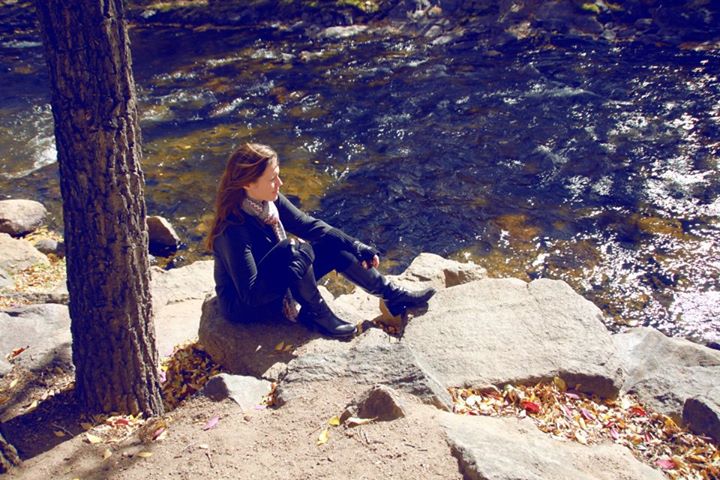 You read that right, a crack house! Even though there was no actual crack, I lived in a house for over a year that resembled a crack house and if you know me from Miami you may be somewhat shocked. I think you win brownie points in heaven if you live in a dump for a long period of time… let’s hope.

I moved from Miami to Boulder in 2010 to work for a large ad agency—CPB. They put me up in a hotel for a month while I skimmed a snow packed Boulder searching for a house to rent in the middle of November.

Being from northern Cuba—Miami—I knew nothing about moving in the cold, let alone what type of boots to wear for which season. I soon learned that no one moves in the winter, so there was nothing available. Nada!

Boulder is small with less than 100,000 residents and the property prices are high. Well, they’re higher than Denver, but I found them normal compared to Miami. If there was only something available… 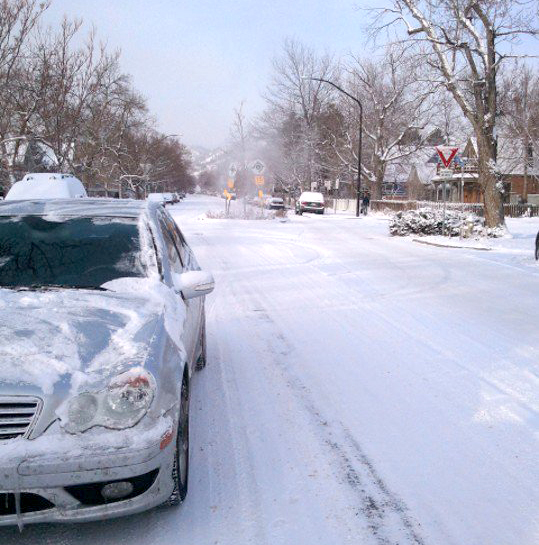 I was told that everyone uses Craigslist when house hunting in Boulder. I’ve been a real estate agent since 2005, so I was shocked. Actually, I was glad I didn’t have to deal with an agent, since I know what to ask landlords/sellers and can negotiate like a boss. 😉

After days on Craigslist I found an Englishman—not sure why being English matters to this story—who owned a property kind of close to where I wanted to live. It was crap! The kitchen was upstairs next to the minuscule bedroom sans closet. The downstairs was a scary garage where rats probably rummaged. I couldn’t do it.

This Englishman was off to head home when I asked “Got anything else?”

“Yes, but I don’t think you’ll like it. It needs a lot of work.” He had no intention of renting this next place out, and I soon found out why.

We walked a few blocks to Pearl Street—Boulder’s “downtown”—then to Spruce Street, a very fitting name for Boulder.

Living in a crack house 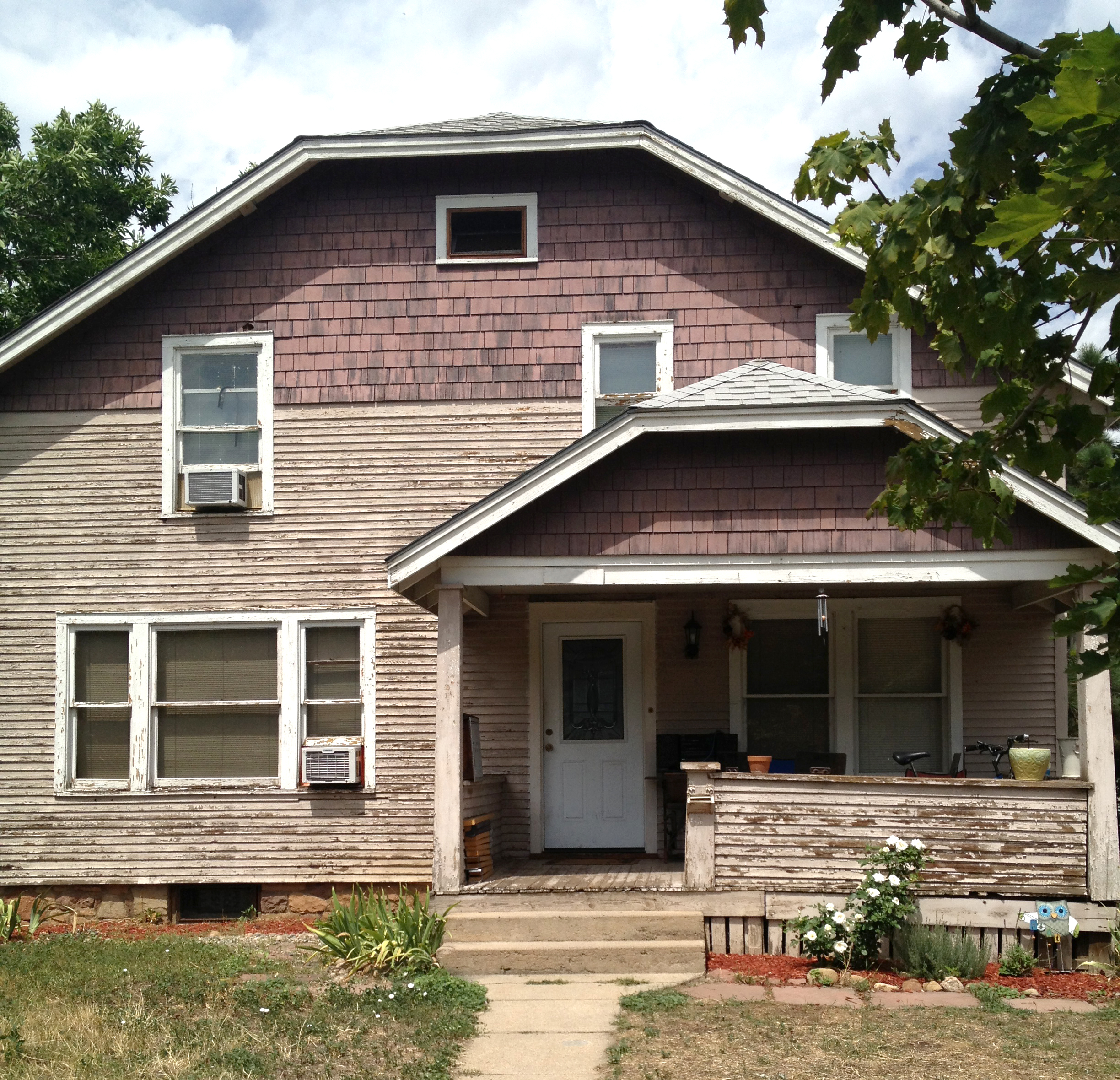 What I called home for 14 months, isn’t she purdy?

Wait a sec, it was right off Pearl Street, had private parking for three cars and a mini backyard…and a basement! OMG, I was dying for it. The obvious negative at the time was the outside. The second negative was the landlord…total deadbeat landlord.

The upstairs was coincidentally rented to a fellow coworker, so I had the downstairs with that gorgeous looking porch that is about to fall apart and almost sent a friend to his demise when he sat on it.

It was safe, a bit drafty…oh and I had a mice problem! I came home from a weekend snowboarding in Vail and saw that  something ate my loaf of bread and pooped next to the crumbs. Clearly this was not human.

It was fun living in a crack house especially since the rent was “cheap” and no one in their right mind would think I had nice things—or anything—to steal!

Lessons from a crack house

It was a good house, so who cares if it looked like an episode of Breaking Bad? I could care less.

What slum of a place have you lived in or have you had a slumlord too?

Gearing up for a 30 day UK road trip

Stop Being Selfish On Social Media

Aaahhh, Boulder…the most expensive slums in the world! I lived there for 4 years in college and could so relate to this post! You lived in a great area though….! 🙂

Yes, I lived in the BEST area! It was a dream. When I would go ski some friends would park in my private parking to go out at night. It was close to the best part of Pearl… food and shops.

I think it’s so funny how appearance is so easily judge. People reading this post may think I’m crazy, but if they go to Boulder they would totally get it.

As soon as I read the title of this post, I knew it had to refer to Boulder! (Ok…I did remember reading that you had previously lived there!) Anyone who has ever lived in Boulder will absolutely get it!!

Thanks, it was actually an amazing home, a large two bedroom for just lil ole me. If the outside looked nicer it would have been too expensive, so I got really lucky!

[…] The longer I live here, the more I see expats in Italy being completely enamored with a country we now call home. Yes, many complain here and there, but they’re truly in love with Italy and I really love that about them! In Miami, we all complained about living in Miami yet we all stayed…until I finally booked it out of there and moved to Colorado. […]

[…] years ago I had my heart set on the mountains, so I moved to Boulder, Colorado for an incredible advertising job. The one thing I missed was speaking Spanish, or more […]

[…] I’ve been visiting Seattle for over fifteen years and I always seem to fall in love with it each time I visit. Back in 2010 I even interviewed with Amazon hoping to move out here, but I ended up working at Crispin Porter + Bogusky ad agency in Boulder, Colorado. So, I’m back in town for four days and had the pleasure of mindlessly wandering around the neighborhood of Ballard; which funny enough reminds me of Boulder! […]

[…] has been my latest obsession. It began when I moved to Boulder, Colorado in November 2010 on my birthday. It was an amazing birthday. I spent it in a new city, or […]