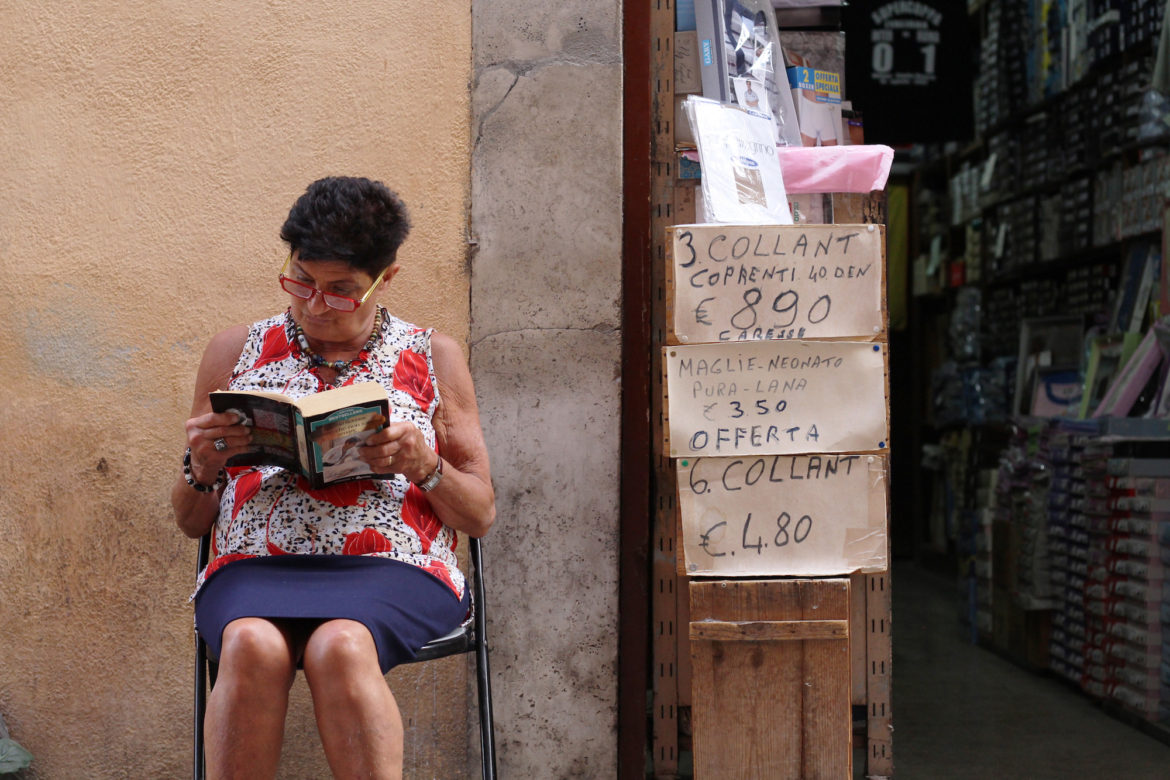 Miami’s a great city. It’s where I grew up. It’s fun, loud and no one takes themselves too seriously. Most importantly, there are a lot of Spanish influences at every corner: food, music, kissing hello, late dinners, hair-dos, tight clothes, driving habits, dating techniques and language.

Out of all the influences, language is probably the most important. It’s the essence of every culture and in Miami, it’s Spanglish. I like to speak Spanglish in a pseudo-Cuban accent. Is it PC? No. Is it fun? Extremely. This is how I made friends with people around town to get things done. It was how I spoke, shared stories, related to others. It felt comforting because it placed everyone on the same level. It was familiar and casual. It was home.

Spanglish is throwing a little English and a little Spanish into a blender. What you get out is always a different mix. If you don’t know either language well enough you will likely get lost in the shuffle. According to Wikipedia, Spanglish has ‘no set hard-and-fast rules’, making it all the more fun to speak. This means you really can’t screw it up. It’s restless and always in a state of flux. You can use both languages in one sentence and also use English words with a Spanish twist.

Since there are so many Cubans in Miami, the Cuban accent seemed to have stuck with me the most. Although I went through a heavy Puerto-Rican phase for a while in college. Some friends turned to heavy drugs, I turned full-on Puerto-Rican.

I’m not Cuban. My Father is Puerto-Rican, which is the closest I can get to being Cuban, but still not Cuban. My Mom (who is American) wishes she was Cuban. And some Cubans say they’re Spaniards. Technically, all Cubans and Puerto-Ricans are Spaniards by descent, but coño, we’re talking 2+ generations ago. I guess we’re all a bit confused.

I love speaking Spanglish so much that I’ve been known to start conversations in Spanglish with people who look latino. I get all excited and give them my best Cuban. They just give me their best ‘I don’t speak Spanish’ face. Oops.

When I speak regular Spanish, my accent is a blend of Columbian, Argentinian, Spanish (from Spain) and gringa (American), or so I’ve been told. What would that be, Col-gent-span-inga? Also, I must admit that I speak 82% of the Spanish language. I’m not fluent, but I get most and speak well enough. And when I don’t know something I throw in my Spanglish.

Two years ago I had my heart set on the mountains, so I moved to Boulder, Colorado for an incredible advertising job. The one thing I missed was speaking Spanish, or more importantly speaking Spanglish. Sure I missed my friends and family, but I missed how I communicated with people. This was the first time I really noticed that there was a real Miami-girl inside of me.

Now in Florence, I’ve experienced another level of how different each culture communicates. We all know Italians are famous for talking with their hands and such, but it really hit home when I couldn’t just blast off in Spanglish or even try and make up ‘Ital-ish‘.

Italians speak Italian. They do have their dialects as well, but I’m not sure they are mixed with English, unless you’re from the Jersey Shore. Anywho, Italian dialects are a whole other conversation. All I know is that I’m an American from Miami, and there is no other place like it in the world. Ya tu sabes!

Here are some poquito phrases en espanglish for you, para que lo sepa:

How has a language or dialect influenced your relationships and communication skills?

Birthday with an ex in Chianti

OMG, I had tears in my eyes reading this! I miss speaking Spanglish too!!!

Good to hear! It touches us all! I hope you visit at some point, so we can speak it together. Saludos amiguita!

Hahah I read it yesterday at work 😉
What’s another? Hmmm
‘Ok ya, I finish’
‘Pero, what de fuck?’

haha, there are too many good ones. we should write a book and raise money for something in miami 🙂

Oh, if there is anyone capable of inventing, “Itanglish”, it is you! Thanks so much for your blog! I am just having so much fun “living in Florence” through your beautiful words.

Thanks Cindy, Spanglish was fun and easy, Italian… not so much. Well, it has been fun learning it, but it’s pretty hard, especially since I pride myself on not mixing in any Spanish. I need to practice practice practice!

loved it! if you want to go for a sequel, how about exploring “Puertorriqueñadas” i.e. “me voy a dar un juametazo”, i am going to have a drink; “se lo llevó Pateco”, he died; ¡que revulú! what a mess….I could help you with this one!

Teresa,
Those are the best! My abuela had a few good ones. PR is the best!

[…] off to Miami in March and can’t wait to see my friends, family…and stock up on hard to find items […]