Things I Never Did Until Moving to Italy 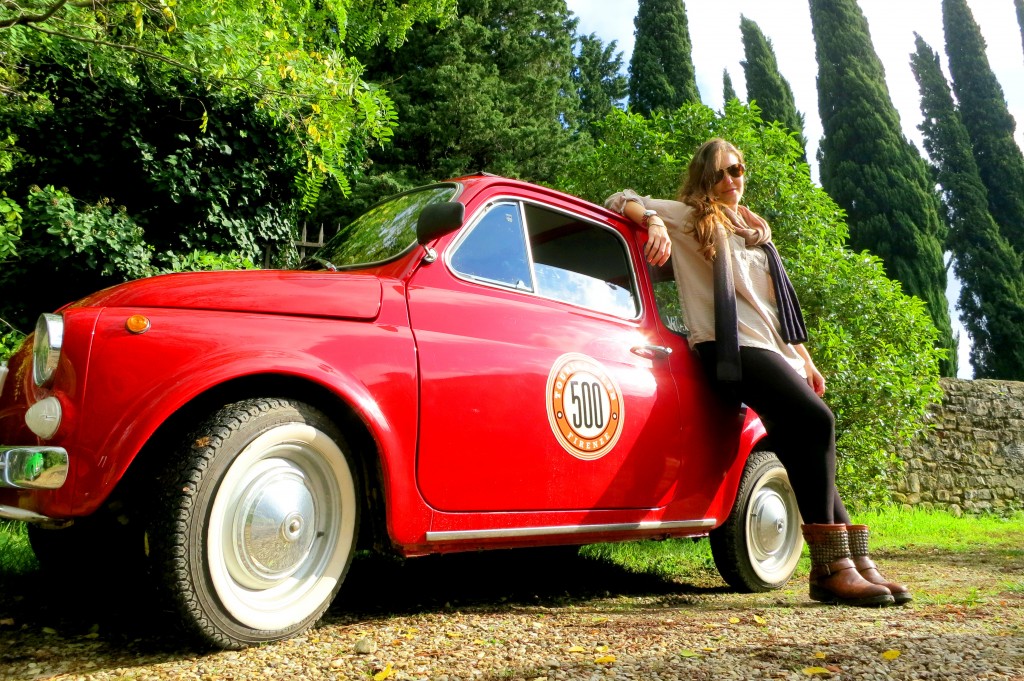 The country where you’re from can mold you and provide a guideline of normalcies. However, once you leave your cozy abode you soon realize that nothing is normal anymore. After living in Italy for about three years I can better see some changes that I’ve made in my daily life.

Moving to Italy has changed me…

Here’s a simple list of the things I catch myself doing now, things that were once a rare sighting. 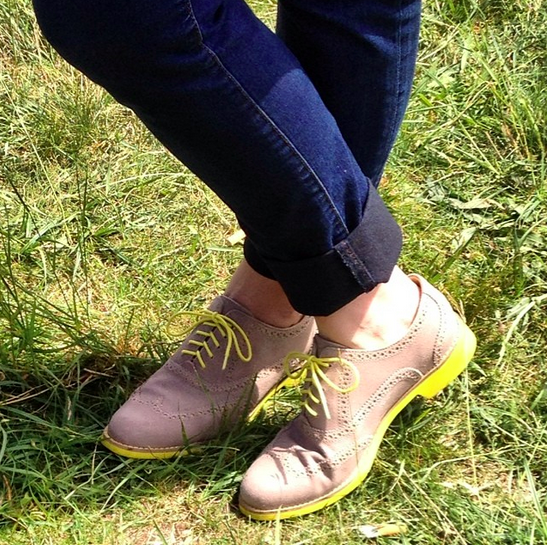 I’m not saying that all Italians roll their jeans, but I’m saying that I’ve never done it until I’ve moved here. It makes sense to roll them up when I’m wearing flats with my long jeans and since I don’t wear heels anymore, that means my jeans are always rolled up.

This is a problem. After being subjected to the most incredible olive oil in the world I can no longer have oil in the States. I find myself cooking with butter because the oil tastes like plastic to me.

At least in a city like Miami (where I’m from), you wouldn’t survive without a car. Also, no one past a certain income takes the bus. In Italy, it’s totally normal. I love this since I don’t feel judged or judge people for doing something so foreign to me. Now I find it odd when a city doesn’t have great public transportation.

And ladies, look what you’re missing when you skip the metro:

On a freezing winter day all I want is to cozy up with a strapping outdoorsman like this. I can already picture myself getting comfortable in his converted Noho loft cooking eggs while wearing one of his oversized flannels. #overeasy #hotdudesreading

I had two bikes at one point in the States and rode them twice. Seriously twice. I thought I would bike more often, but my car was just too nice to resist. Now I have a bicycle like any good European and actually ride it!

I don’t really pile on the make-up, but I started noticing my lower lids have a line on them. Whoa, where did that come from?! I guess the Italians have rubbed off on me, or at least rubbed off on my lower eye lids.

This always seemed so odd to me, but now I cut my pizza with scissors and even salads. Give it a try, it’s so much easier than a knife.

The one thing I know I won’t fall victim to is believing that you can die from a cool draft or leaving your hair wet. I will keep sleeping with a head of wet hair, Viva America!

What are some things that you catch yourself doing since living abroad?

The Secrets to Cost Effective Travel for Expats

[…] How moving to Italy has changed me forever. Like transportation and the way to eat a pizza all changes once you move to Italy.  […]

I find myself a lot in this post, as often.

Haha, and I just used scissors to cut my salad in a large bowl today!

[…] nuovo? This freshly pressed extra virgin olive oil has ruined me for life as I am now an official olive oil snob! The oil in Tuscany is said to be one of the best and my palette can attest to that. The last […]

Just discovered your blog through notmynonni and I love it!
Haha I can definitely relate!