5 Theatre Reviews ⁠of The Oregon Shakespeare Festival
Downtown Luxury Apartments in Florence, Italy
Your Guide To The Safest Sunscreens. Toss Those...
When Tim Ferriss Asked Me What Podcasts I...
How To Be An Influencer? What Not To...
How To Be Productive And Win — Eat...
Where To Stay In Florence — A Renovated...
FlorenceItaly 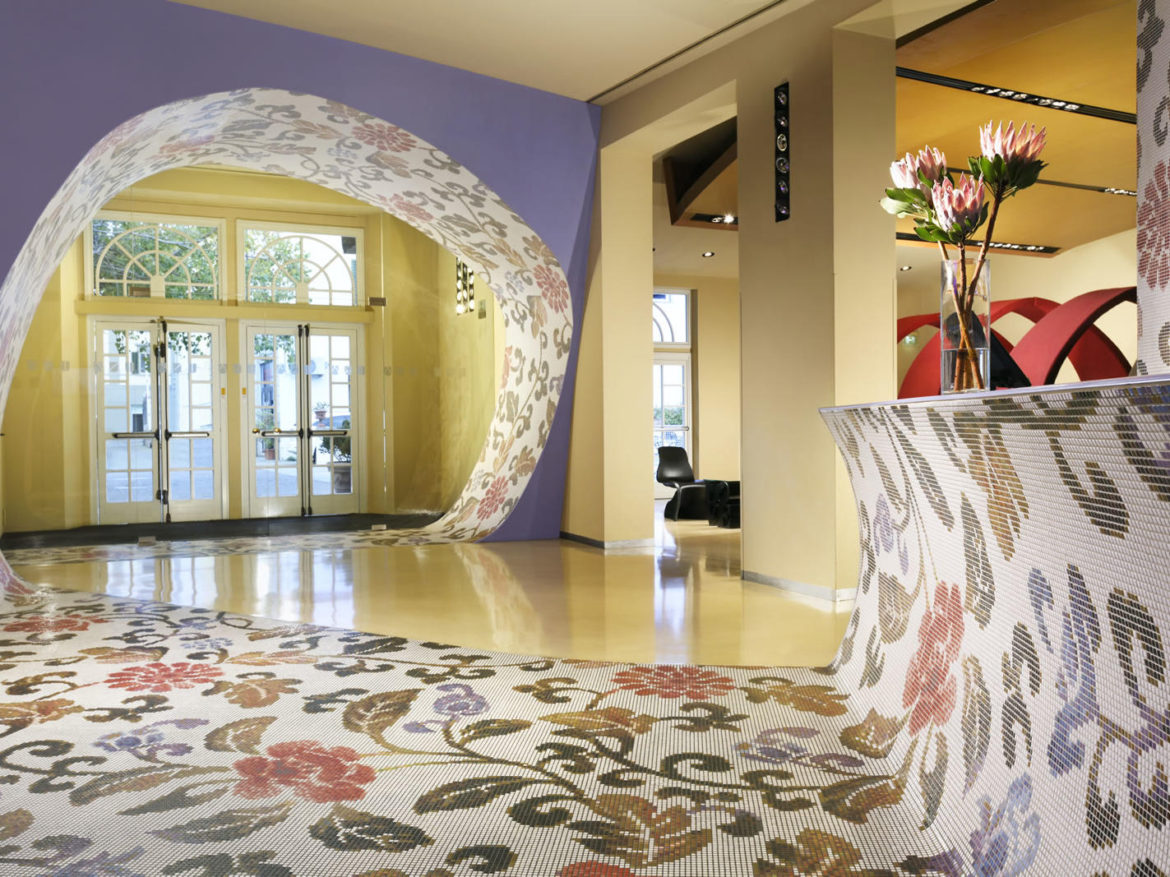 Florence is famous worldwide as the birthplace of the Renaissance and no one can deny the impact it has had and continues to have in and out of Florence. I’m a lover of the arts and appreciate aesthetically pleasing pieces of art, but more so the meaning behind the work. 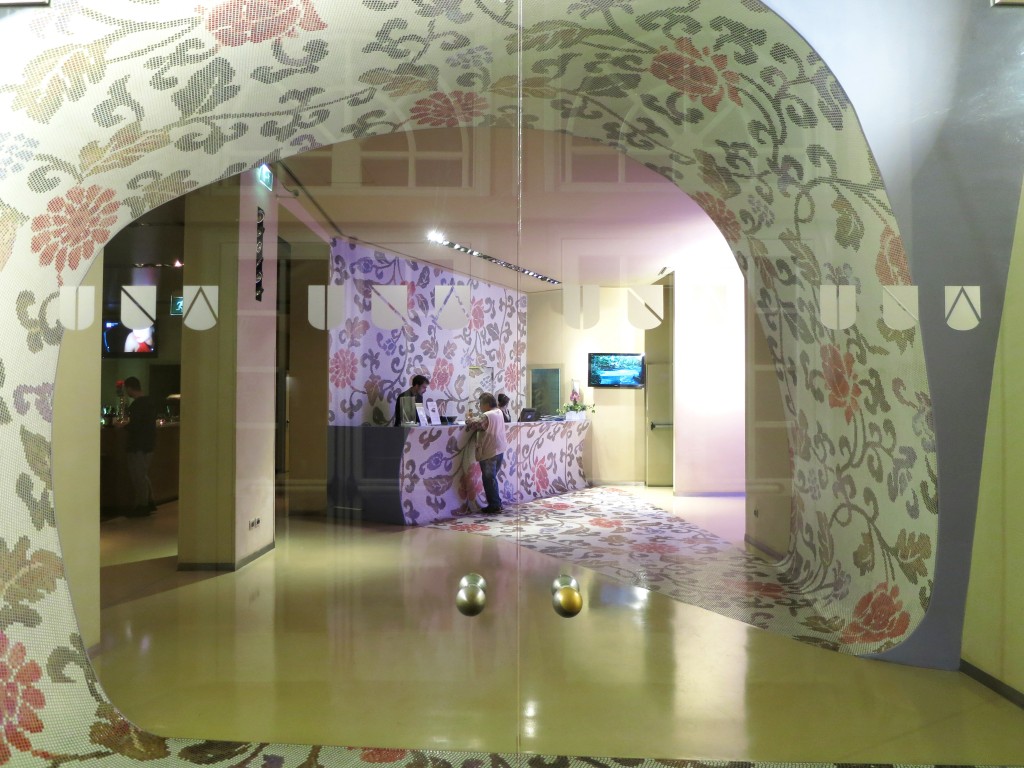 This passed week I had the pleasure of checking out another side of Florence, a modern side. I was lucky enough to take a tour of UNA Hotel Vittoria in Florence. Thanks to Merit of Flânerie Féminine I found out about this hotel via Instagram during her UNA tour around Italy. Grazie for the tip Merit!

When I saw her pictures I thought “that looks like Miami” and “why don’t I know about this?” I was exposed to so much great artwork growing up in hotels (my Father’s in hospitality) and in Miami, like Jackson Pollack, Basquiat, Andy Warhol, Eve Sonneman, Christo and Jeanne-Claude and Dennis Croteau.

There are galleries everywhere in Miami and more specifically in hotels. The nightlife culture in Miami is to party in posh hotels, wear stilettos (I switched to boots), drink bubbly, sit in pools at the Delano and more importantly be exposed to cool art.

To get a taste of Miami in Florence I decided to check out UNA Hotel Vittoria and see what their modern hotel was all about. 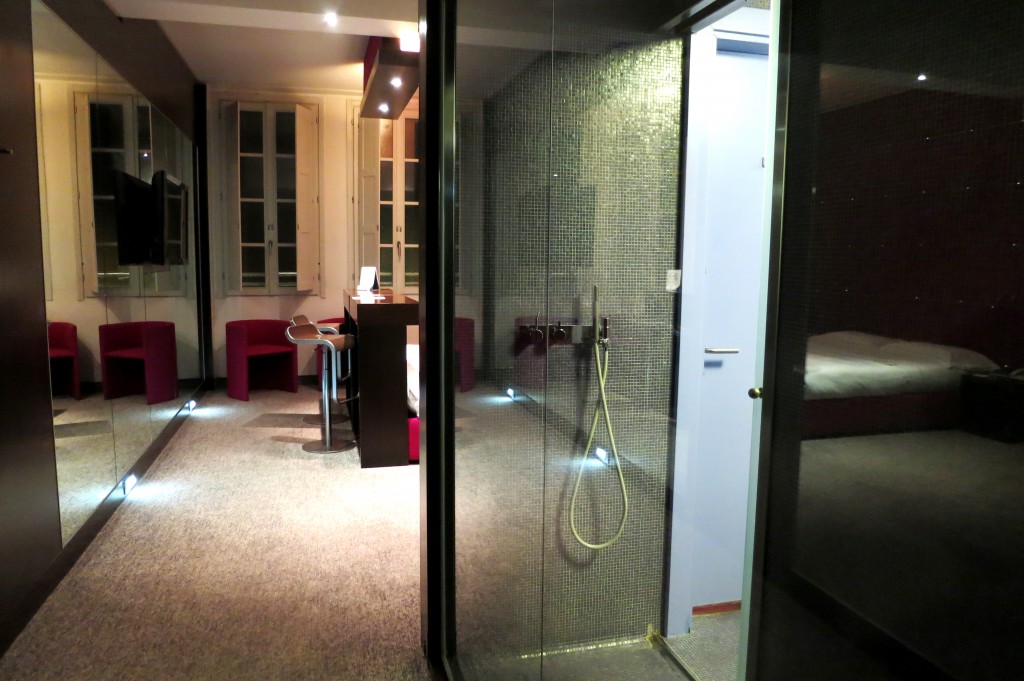 Maurizio Lavetti, the hotel’s Director, took me on a private tour of the hotel where he explained the importance and meaning behind the design. Fabio Novembre, the mastermind behind this unique hotel, constructed a memorable world for guests to temporarily live in.

From the feeling, the stories, the chairs and hallways, Fabio created a sense of opposing forces. He loves to mix bold elements of the past with those harsh pieces of the future. A type of style that can prolong itself for years to come. 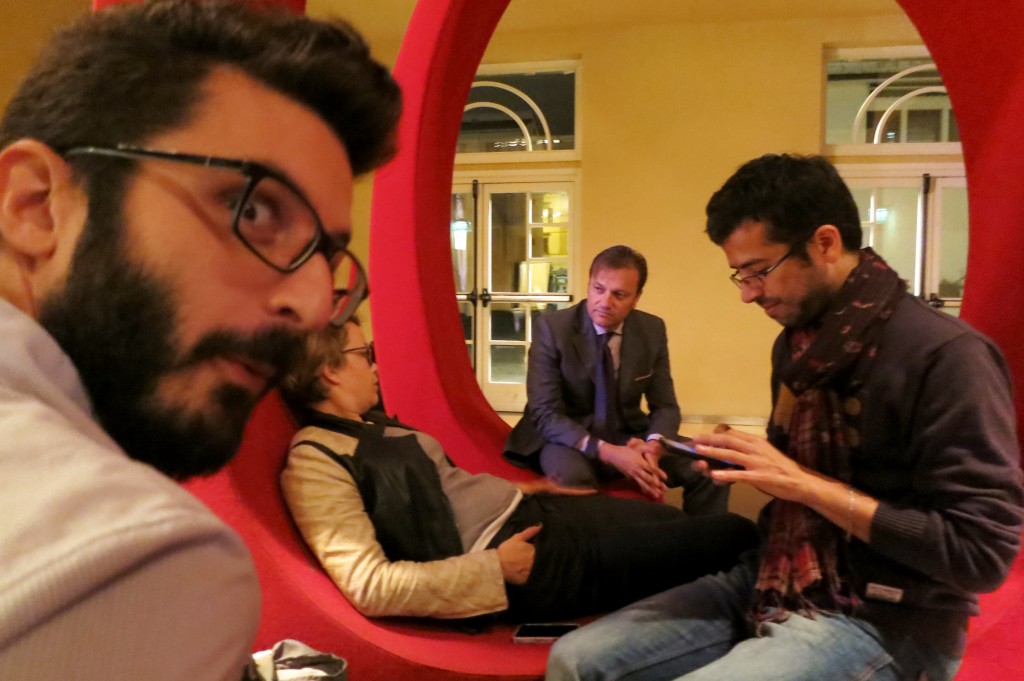 louning around in the lobby bar with Maurizio and friends

After the tour I met up with a few friends in the hotel lobby and had the opportunity to catch up with some wine and great snacks served to us from the bar.

My favorite parts of the hotel: 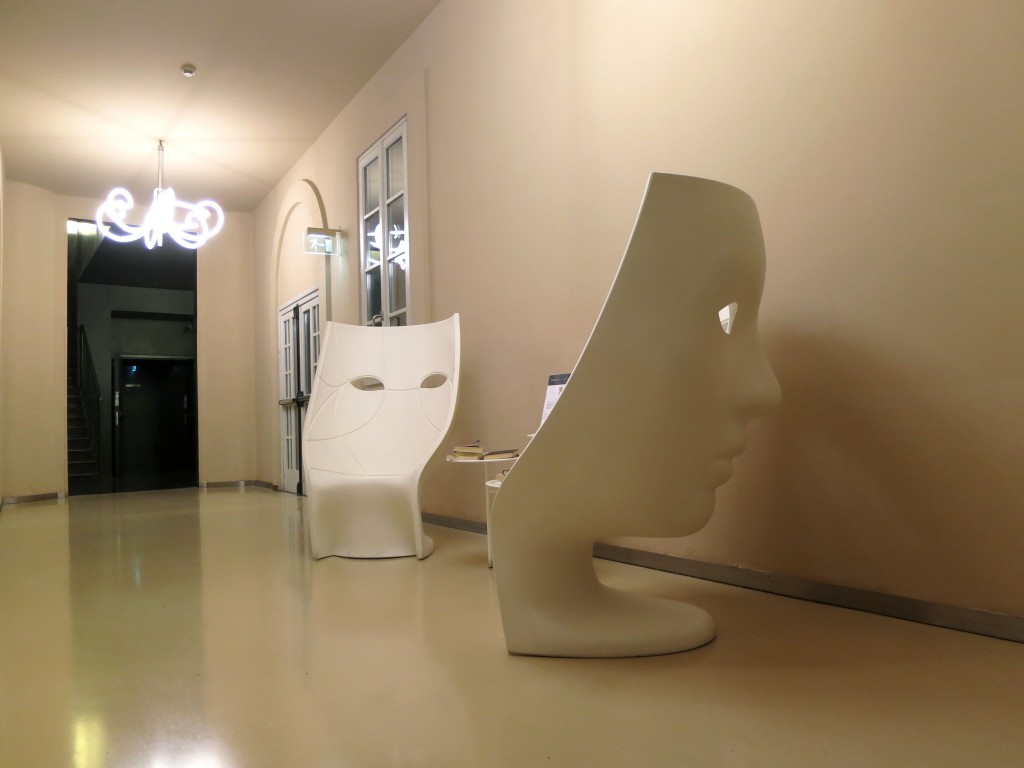 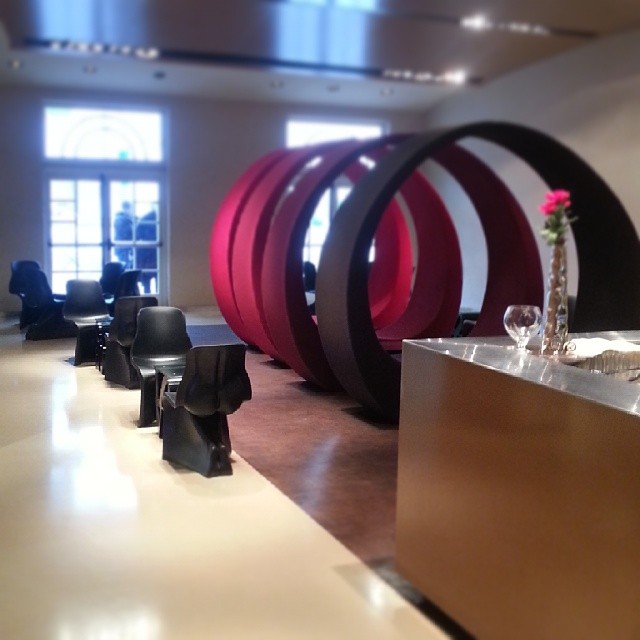 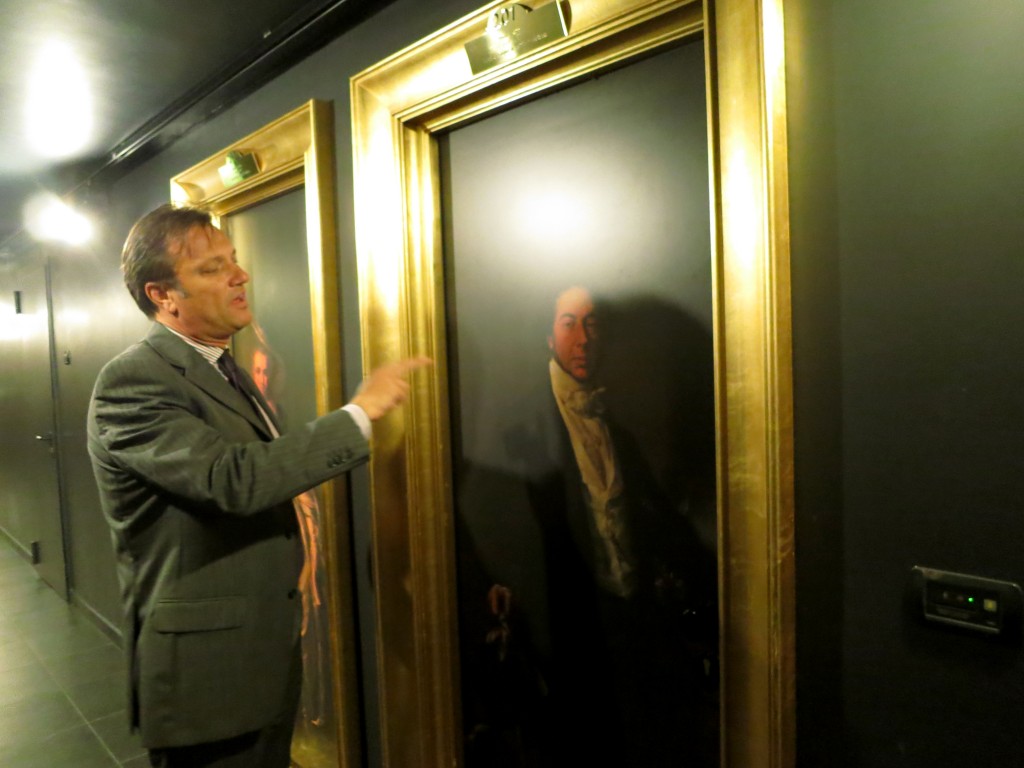 The corridor of travelers’ portraits of years passed framed in gold. Fabio’s inspiration stemmed from the Vasari Corridor, the exclusive section of the Uffizi Gallery.

It’s nice to see different flavors around Florence and that people are taking the pieces of the past to move forward rather than stay stuck in the Renaissance.

UNA Vittoria Hotel is located in San Frediano on Via Pisana 59, Firenze.

Wow that decor and those chairs! 🙂

Crazy to see modern rooms in Florence, it was very cool!

[…] had drinks at UNA Hotel Florence, but this time I got to dream in UNA sheets…and in Rome no […]