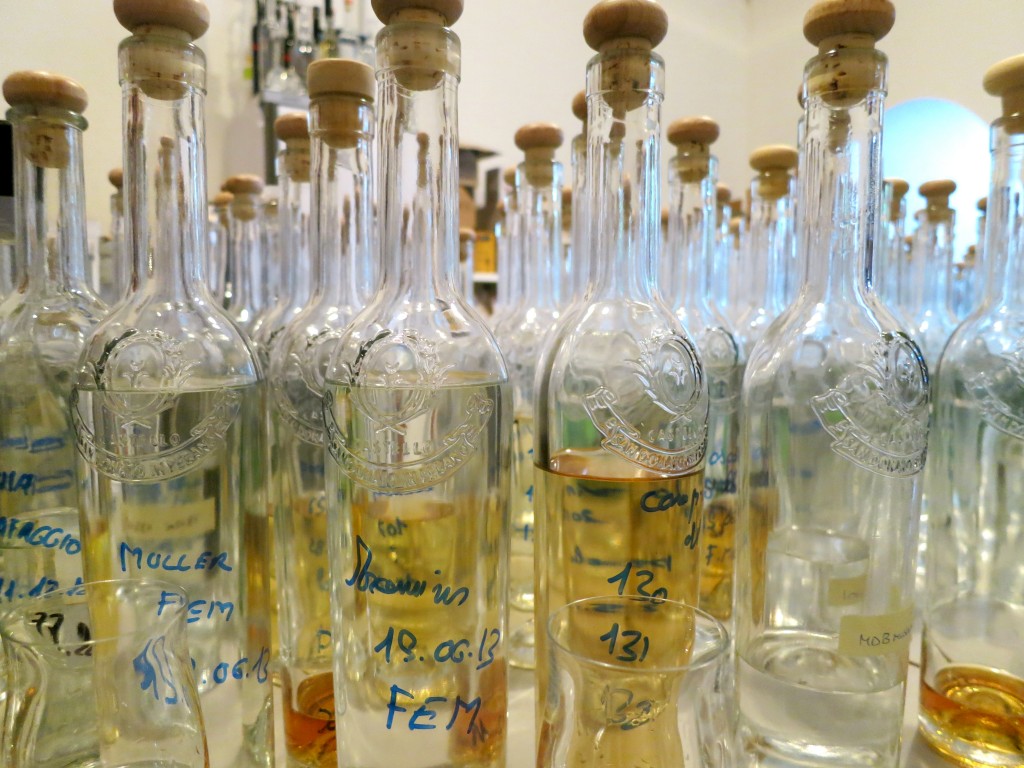 Grappa’s a funny thing. Actually, it’s not that funny more like fire down your throat funny if you don’t choose wisely. I’m a lover of limoncello, but have always wanted to learn more about grappa since it’s another thing that Italians do best.

Trentino Grappa is a type of consortium of grappa producers in Trentino-Alto Adige in the eastern range of the Alps. This board certifies that it’s made from the best grapes and adhere to strict tests that ensure that it’s of the finest quality.

I was invited on a two day grappa, Trento DOC and Müller Thurgau tour put together by Alessandro, which was sponsored by Trentino Grappa. It was a great excuse to get back up to Trentino and finally understand what real grappa is supposed to taste like, yes even at 10 in the morning. Future posts will mention my love for Trento DOC white and rosé sparkling wines plus my obsession for Müller Thurgau! 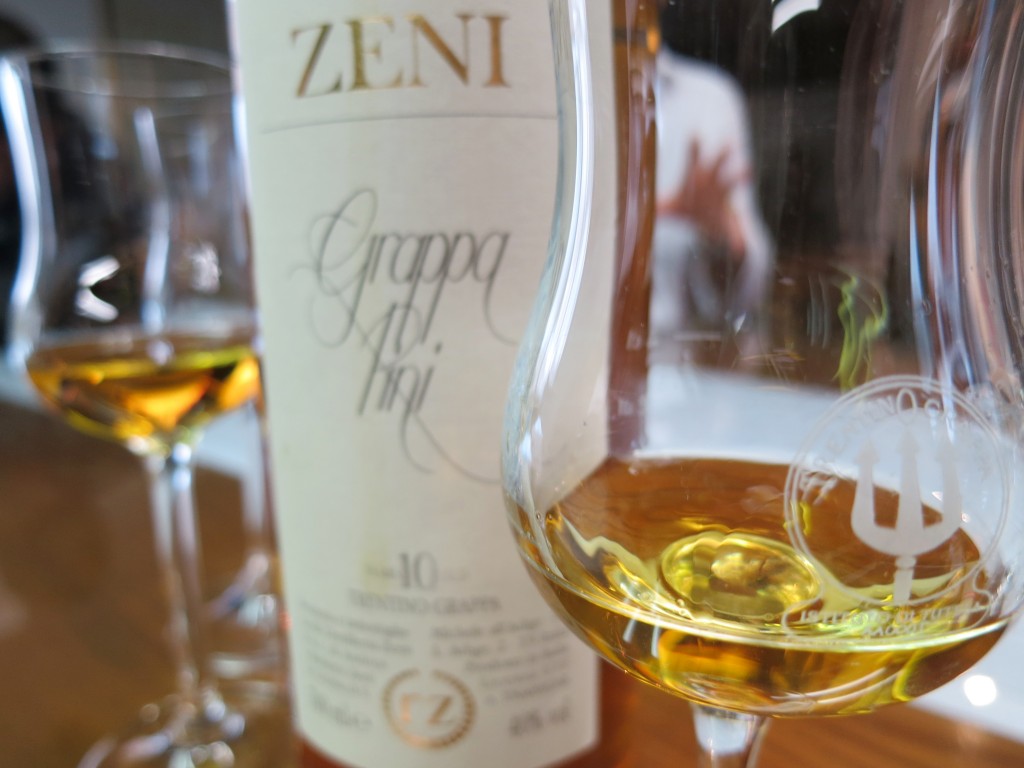 The first night we had a grappa tasting with the head of Trentino Grappa at Osteria Da Guidi. It was a gorgeous setting for a late night, romantic dinner. We tried Pisoni white and aged grappa, aged being my favorite.

The next day we toured Zeni and Pilzer distilleries up in the hills. They both seem open to the public and the owners of each guided us on the tour and opened their cellars to us for more than an hour. I sniffed and sipped about 9 plus grappas that day and fell in love with Zeni’s 2000 (above) and Pilzer’s ‘acquavita’ of Williams pears (featured in the first row below). 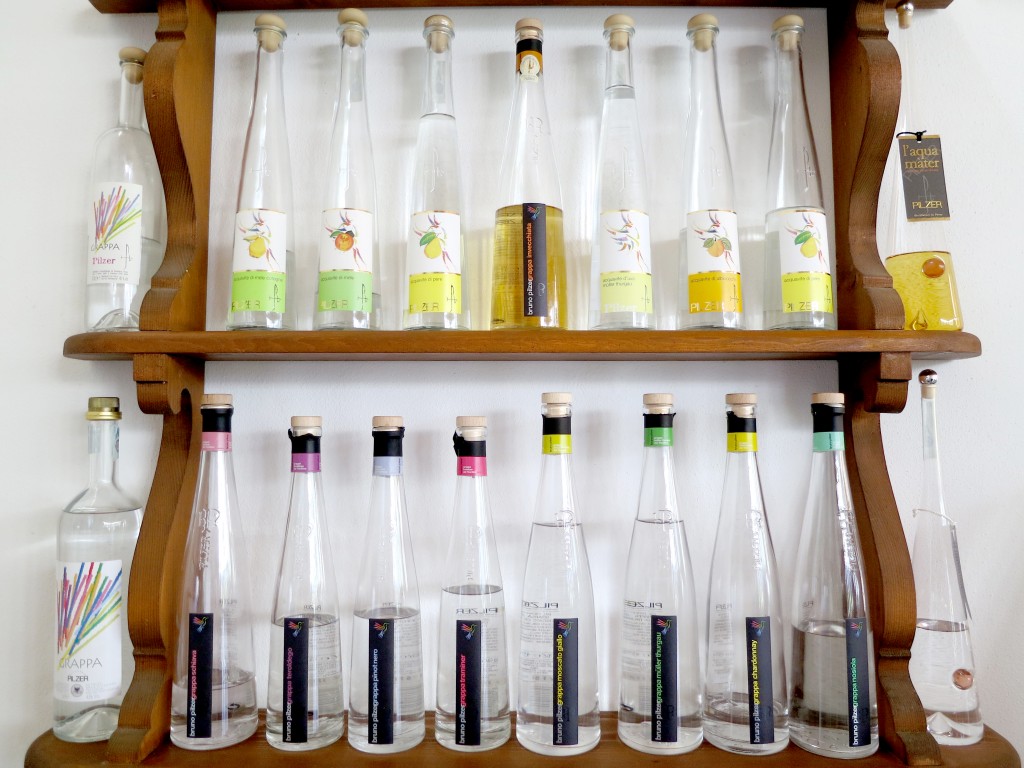 *Thanks to Daria (who also took me on a tour with the famous Paolo Parisi) for recommending me for this tour and to Hotel America for putting us up for two nights!

and after Florence? Not coming to visit the coast of tuscany?

I’ve been to the coast of Tuscany… in the Alps though, mountains won over the beach this summer.

Haha, the views up there were incredible, the perfect setting for the best grappa in the world!

Great post! I recently had the Zeni Grappa while visiting Salo. Do you know if it is possible to order a bottle online?

Hi Luke, I would contact them via their site (up in my post). I’m sure you can also find out who their distributor is. Cheers!

Lovely blog, Tiana! I love your food section! Thanks for connecting with us on Twitter!
Keep up the great work and travel safe! Oh… and a happy New
Year! 🙂

Thanks for dropping in, Happy New Year!