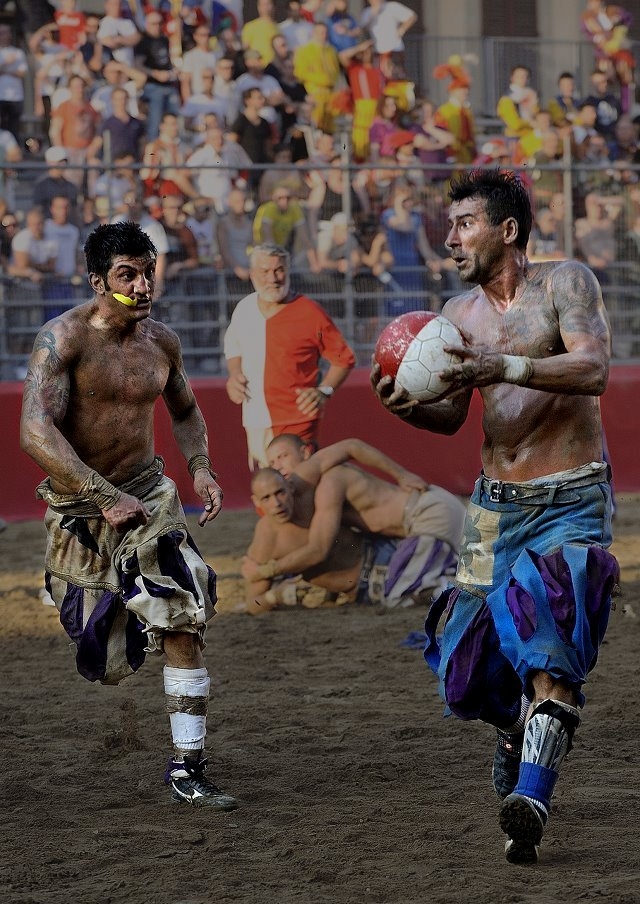 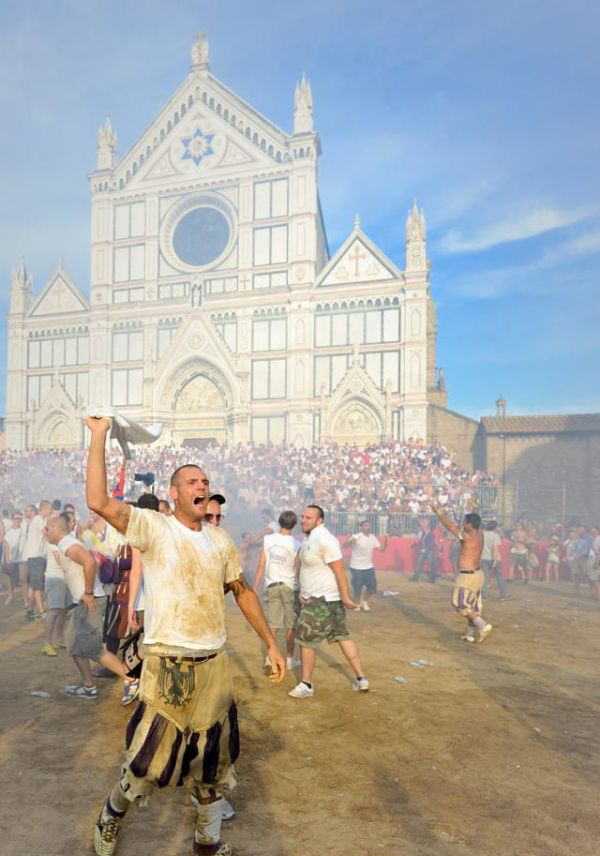 Florence supermarket — how to grocery shop...