5 Theatre Reviews ⁠of The Oregon Shakespeare Festival
Downtown Luxury Apartments in Florence, Italy
Your Guide To The Safest Sunscreens. Toss Those...
When Tim Ferriss Asked Me What Podcasts I...
How To Be An Influencer? What Not To...
How To Be Productive And Win — Eat...
Where To Stay In Florence — A Renovated...
Lifestyle 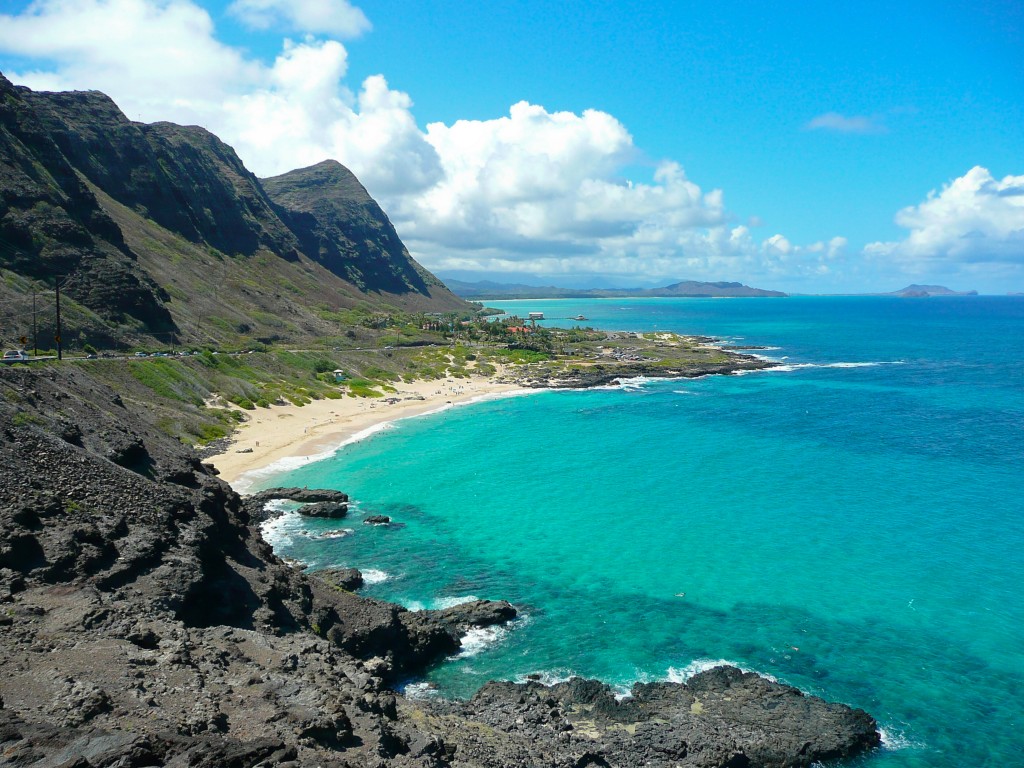 First name: Tiana. No, I am not African American.

Middle name: Kai. No, I am not Japanese or German.

My Mother and her siblings were born and raised on Oahu, moving to the mainland in their late 20’s.

My Father is also an island child, but from La Isla del Encanto… that’s right, Puerto Rico! My Family then moved from Hawai’i to an island off of Miami called Key Biscayne—Island Paradise.

I lived on an island my whole life until I was 18 to attend University at Loyola New Orleans. 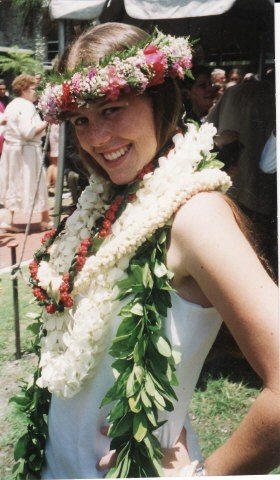 high school graduation in Miami, fully adorned with leis flown in from Hawai’i

My Mother thought that she would miraculously be able to name me as soon as she laid here pretty blue eyes upon me… nope, she went blank. I was basically nameless for two days in a little town in Hawai’i.

After a few family meetings I was named Tiana Kai. Tiana, so that Americans and Latinos could easily pronounce it and Kai, meaning ocean in Hawaiian, after the last Princess of Hawai’i—Princess Ka’iulani.

There is a beautiful movie about the the last Princess’s life, called Princess Ka’iulani. I highly recommend watching it, especially if you are American.

It recounts the love the Hawaiians had for their people and land, the Princess’s kind heart and short life, and the sorrowful future the Americans laid before them. 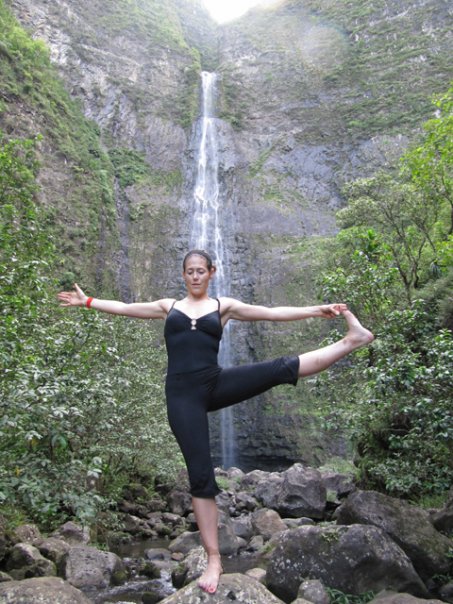 hiking Kauai and swimming under waterfalls

I’ve met Germans and Japanese named ‘Kai,’ which may be the reason why people first assume I am Japanese before they meet me. Some have thought I was African American, even before the movie Princess and the Frog came out in 2009.

So, that’s my name and I’m happy that my family took two days to come to a conclusion, thanks Auntie! Don’t rush a name, it’s such an important part of one’s identity. In my dreams I can hula, but unfortunately can only salsa.

What does your name say about you?

What I learned from living in a...

Your Guide To The Safest Sunscreens. Toss...

An Apology To Cheryl Strayed

A Birthday Reflection: 5 Things I Wish...

great blog post, when I saw your name I knew it was hawaiian! ;-). I love the back story and how you were nameless for two days! My name is french (yet I am American 100%) and growing up people didn’t know WHAT to do with that, better than the other option my mom had for me … guadalupe! I need to download that movie asap!

Thank you!! 😉 Is there a meaning to your name?

[…] up around the water, you would think I would have more pictures of harbors, but being born in Hawai’i and raised in Miami I guess you tend to just jump in and not think about taking pictures. Here are […]

Haha, great to see we have some things in common. 🙂 -Tiana