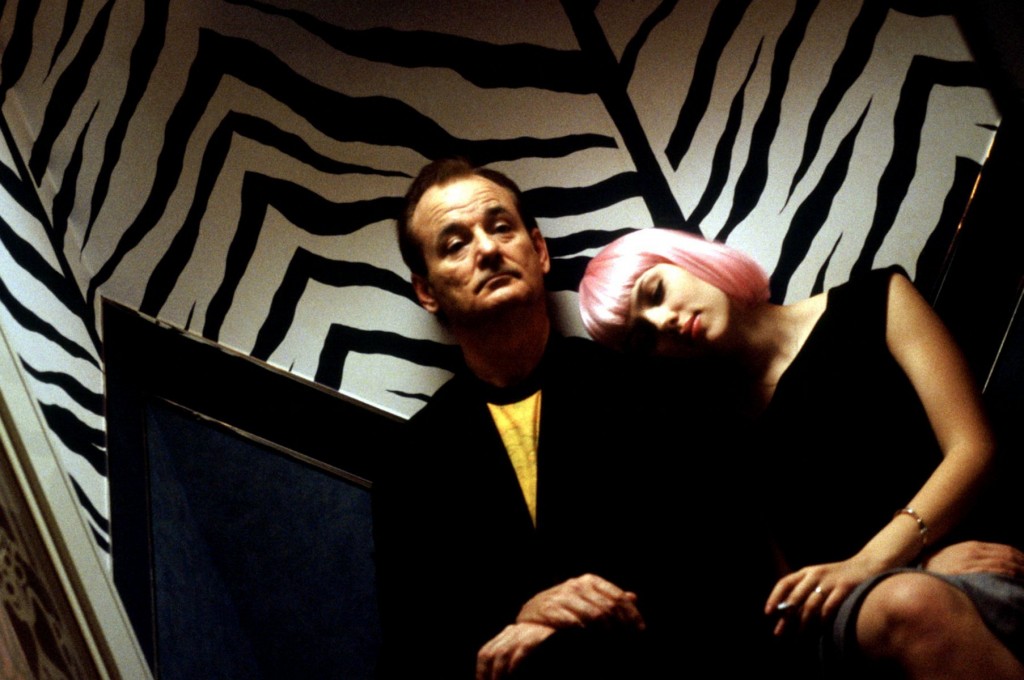 10 reasons to stay in on Halloween

Americans who lunch in Rome, thanks to...

Birthday with an ex in Chianti